In Africa, since 1970’s, over $500 billion have been spent on aid , yet we still have extreme levels of poverty corruption, poor and sometimes non-existent healthcare systems . To say that we have a problem is obviously an understatement. However, there’s probably never been a more promising time for Africa — This is due to a surge of the emerging technologies, emerging markets and a wealth of talent that is being witnessed all across the African continent with a mindset to create change. 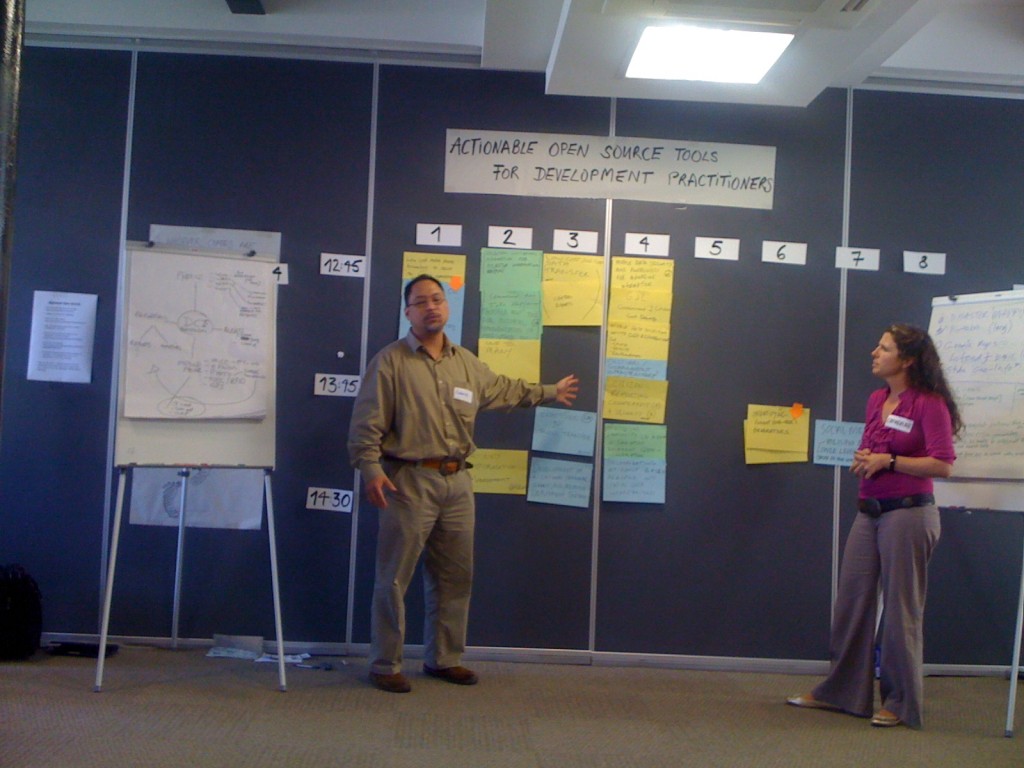 Barcamp Cape Town was held this Saturday (April 10) at Institute for Security Studies in Cape Town . Jenny McKinnell, the executive director of CITI, said at the beginning of Barcamp Cape Town that “.. The thing about Barcamps , is that the Right people always attend.” That was to describe the enthusiasm of the people in attendance on Saturday. Her words would indeed be echoed by the ideas and proposals that were drafted  by the audience, which was charged by an innate desire to create African solutions for Africans by Africans.

After a warm welcoming and a few introduction on who’s who, there was little time to waste. The audience was encouraged to brainstorm on how technology could be used to solve problems in accordance to the theme of the day — leveraging ICT resources to create “actionable open source tools for development practitioners in Africa” . 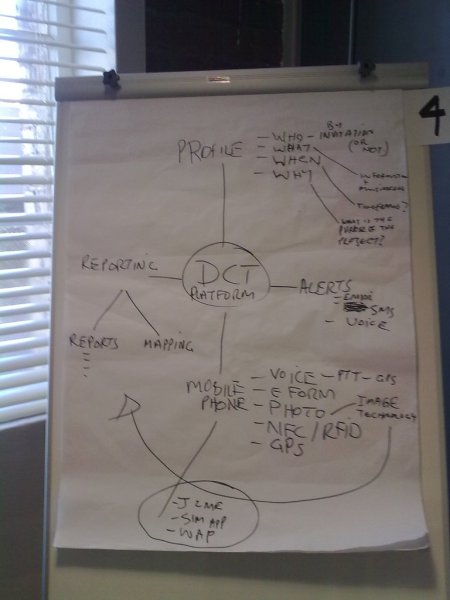 This was further divided into three distinct clusters namely, Mobile/Data Collection, Mobile/Geo-Referencing and “Other” . “Other” was mainly for any other idea/suggestion, that the audience could come up with.

Thereafter, the audience had to suggest ideas/tools , possible partnerships and an Action plan on how this was going to be achieved. Your Group of Web Addict'(s) proposed “a mobile learning system that uses a platform such as mxit“.

For the social entrepreneurs in attendance , this was a perfect opportunity because  we were told that there is a possibility that funding could be accessed from the Worldbank to develop some of the tools further. The BarCamp also provided another opportunity to network with the World Bank and other donor funders for those whom were interested in getting funding for a social entrepreneurship project. 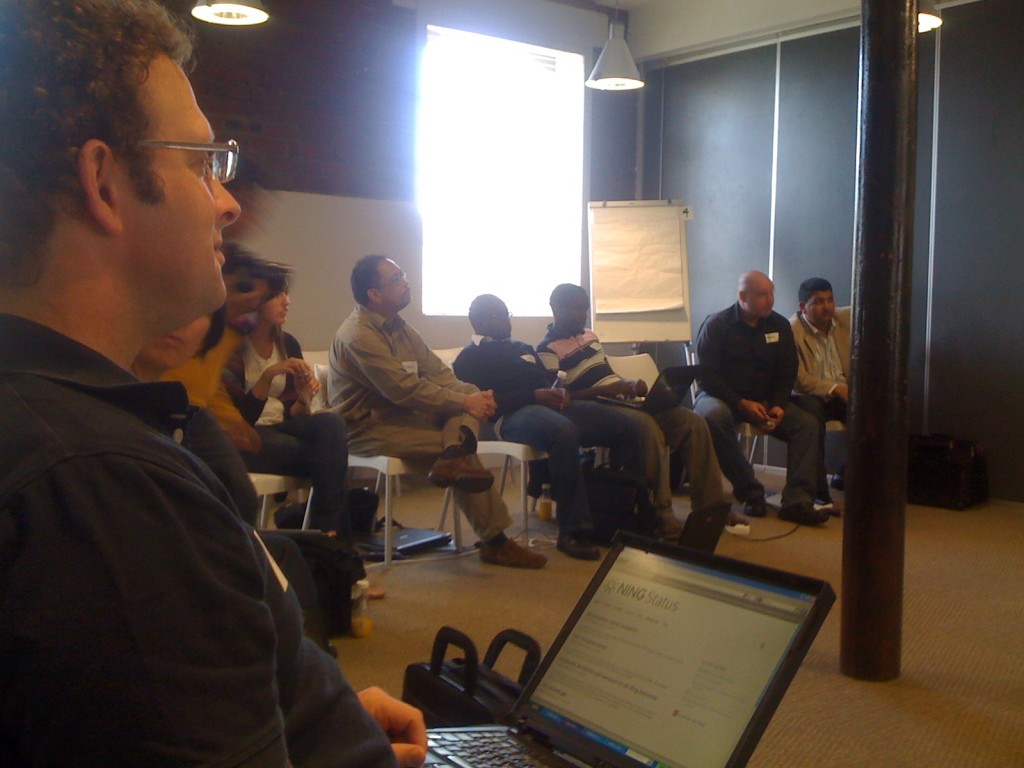 👐What Lies ahead for South African Personal Finances in 2018? 2017 has been a year to forget in terms of the financial wellness of many South Africans ,who didn’t buy bitcoin or…
👐How technology is reshaping the apartment renting experience When was the last time you poured over the newspaper’s classified section looking for a place to rent or delivered a lease…
👐The Most Searched for Car Brands in South Africa South Africans bought 22 452 light vehicles during May 2017, a figure that reflects an ongoing trend of slumping new vehicle sales,…
Your are the first person in your social graph to know! Share it with your wwworld now 🗺️
Facebook1
Google+0
LinkedIn0
Twitter0
Support Web AddiCT(s);