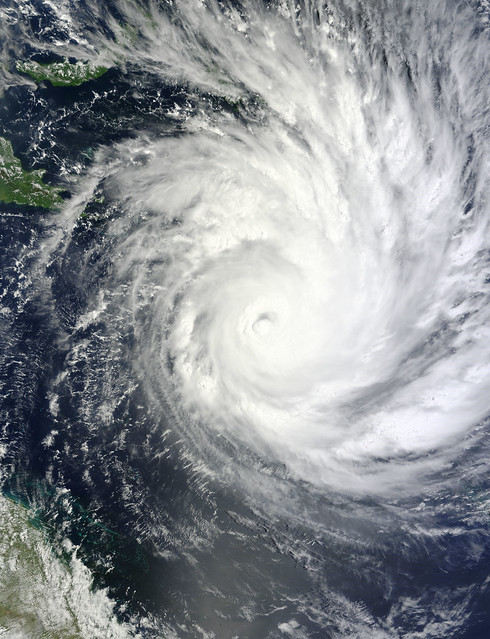 You might have noticed things changing, or rather slowing down, on this blog. Maybe you haven’t but they have. Instead of the daily hustle to get a blog post out to you I’ll rather write more detailed blog posts on a less frequent basis hopefully providing you with more to chew on so to speak. The internet doesn’t sleep though so herewith some interesting things happening around your wwworld which you might have missed.

‘South African Mobile phone users are suddenly Smart’ according to gadget.co.za. A research study released today shows that the cellular habits of South African phone users have evolved dramatically in the past year as smartphones, mobile applications and the mobile Internet entered the mainstream. We’ve known this for ages haven’t we 🙂

‘Facebook Introduces a Credibility Score With New Social Commenting Plugin’ – Facebook may be preparing to launch a new version of its Social Commenting plugin. Judging by the version currently implemented on Facebook’s own blog, it may surface high quality comments or help users identify trolls and spammers by assigning users an aggregated credibility score. Since this score travels with users wherever the plugin is integrated, it should encourage more civil, thoughtful commenting. via InsideFacebook.

Another Survey of Mobile phone users in South Africa, this time via MXit. RLabs launched a survey to get an indication of mobile phone usage in South Africa. The survey will be served via mobile social network platform, MXit, to a few thousand users and this is one of our ongoing mobile research studies that we are doing in collaboration with our global partner the Mobile Youth Network . Through this and future studies we hope to bring a better understanding of mobile phone usage in Southern Africa with a specific focus on youth and young adults. See the results thus far here.

Red Bull Mobile is coming to South Africa and they’re launching with 2 Android based devices. I’ll be getting my hands on one of those mobile phones. Expect a review in March 2011.

Swine Flu is still an issue in the UK. You won’t see anything about it on TV though. Wonder why. Flu deaths have risen once again this week as the UK government confirms that 338 in total have now died in since September with an overwhelming number linked to swine flu. via Guardian.co.uk.

Egypt suffers Internetlessness – They’re trying to get rid of Mubarak and in return he has switched off their internet. You have to check Aljazeera’s coverage on this. What would we do without internet?

For even more tech-related updates see the MIH SWAT blog.

👐BBM coming to Android and iPhone I don’t know wether to be happy or sad that Blackberry Messenger (BBM) is coming to android and iOS this weekend. For…
👐Instant Messaging Landscape Changes Rapidly in South Africa The rapid growth of the WhatsApp instant messaging (IM) client and the decline in the volume of chat messages going through MXit…
👐The best cloud storage options to keep your photos safe We can all relate to what it feels like to lose the only copy of photos we’ve been collecting over the years.…
Your are the first person in your social graph to know! Share it with your wwworld now 🗺️
Facebook0
Google+0
LinkedIn0
Twitter0
Support Web AddiCT(s);