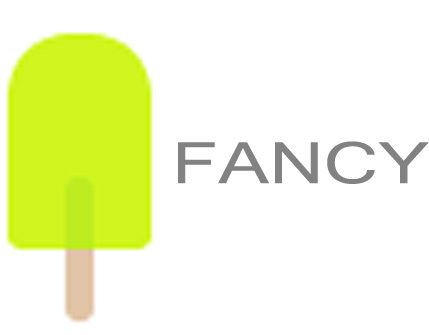 TheFancy is not another new social network. For lack of better description , I would say, think of pinterest and Tumblr combined with an added bonus of monetization — It’s an interesting novel idea that could well be the future of eCommerce.

So what is Fancy? According to them :

Fancy is part store, blog, magazine and wishlist. It’s a place to discover great stuff, to curate a collection of things you love, to get updates on your favorite brands and stores and to share your discoveries.

When you find something you love somewhere on the web, Fancy it.

Company founder Joe Einhorn said in an interview on BloombergWest that they aim to become the next amazon. At the present time, the company is paying users to get their friends on the site, but I wonder how long they can keep that going. Only time will tell.

What makes TheFancy’s idea a great idea? Unlike other social networks that mainly rely on advertising for revenue, TheFancy have built themselves a great business model to keep the company / site sustainable. This is because they make a commission on all the items sold on the site, creating a win-win situation with the users.

Fresh from announcing the acquisition of Face.com, Mark Zuckerberg, Facebook founder and CEO is said to have joined. Furthermore, The site is said to have hit over a million users and growing — I could fancy, TheFancy being acquired by facebook anytime soon.

Are you on fancy yet? Fancy me on http://thefancy.com/yizzi

👐2018: The 👐Bitcoin👐 Present. Future-Past Using ideas and lessons from the past, building technology in the present, Web AddiCT presents his idea for Bitcoin’s inevitable future. The…
👐5 vital SEO Tactics For Ecommerce in 2022 If like most of us you had to work and couldn’t make the 24 hour window this presentation was available for free…
👐PayFast Ecommerce Virtual Summit I am excited to announce that I’ll be speaking about The 5 Must Have SEO Tactics for Every Online Seller at SA’s…
Your are the first person in your social graph to know! Share it with your wwworld now 🗺️
Facebook0
Google+1
LinkedIn0
Twitter0
Support Web AddiCT(s);