Very recently I was taken well out of my element and into the world of digital media. I had, of course, been signed onto Facebook by this time and I had also obtained a Twitter account.. I was exposed to various social network tools but one in which I took a particular interest is a photo sharing site aptly named Pinterest.

Pinterest is a virtual pinboard. It is a social bookmarking site that allows the user to collect and share photos of just about EVERYTHING. Launched in 2010, it already boasts more than 10 million monthly users. It is the fastest growing social network online and is the third largest such network just behind Facebook and Twitter respectively. It allows the user to create a pinboard and express their likes and dislikes. In a world where your online popularity is of utmost importance, Pinterest is the almost visual version of Twitter in that other users can follow you and re-pin your images to their followers . This site is a huge hit with women. Some refer to it as Facebook For Girls and, with 70 per cent of it’s users being of the fairer sex and countless pins of scantily clad menand cute kittens, this statement is easily justified. Users are encouraged to use their pinboards to plan their weddings, decorate their homes and share recipes. Some have been known to refer to Pinterest first thing in the morning get tips on how style certain items of their clothing in the trendiest ways.

Being an avid reader, I found the thought-provoking pins most interesting. This hugely reduces my reading time as I can now spend up to hours browsing the pins of other users and re-pinning images that I like. I mainly use Pinterest for personal amusement but it can also be used in a more professional capacity as it allows the business owner to build an online community, upload and share rich visuals of their products and/or services. They can also engage with their online audience in a safe and cost-effective manner. Pinterest makes it easy for other users to find and share your visuals. 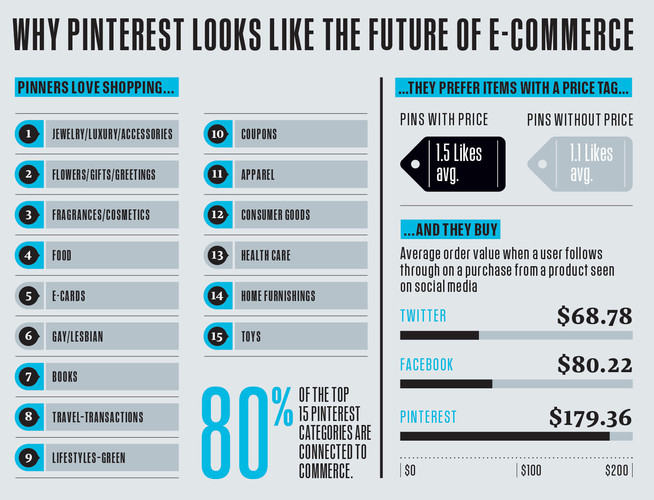 👐Why BBM for Android and iOS Could Be A Game Changer There is something attractive about the recent renaissance of Blackberry. Partly fueled by the availability of its BBM app on android and…
👐What if Google, Facebook and Twitter charged for their services, would you be willing to pay? The business model for many companies online, is the so-called “free” model. Basically, the products and services are “free”, but in exchange,…
👐How Facebook Manages Its Data With a massive user base of over a billion people, Facebook has sometimes (and quite humorously) been dubbed the biggest human database…
Your are the first person in your social graph to know! Share it with your wwworld now 🗺️
Facebook5
Google+0
LinkedIn0
Twitter0
Support Web AddiCT(s);