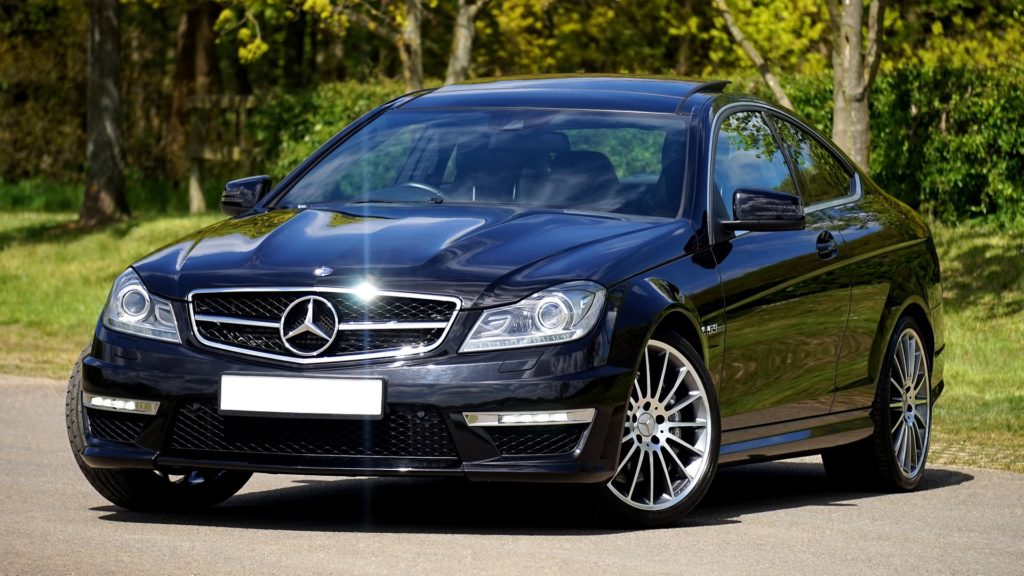 South Africans bought 22 452 light vehicles during May 2017, a figure that reflects an ongoing trend of slumping new vehicle sales, with dealerships clearing 26 012 vehicles from their showrooms for the same month in 2016. The drop in car sales has largely been driven by economic uncertainty, which came as result of recent political events and the prospect of a credit downgrade.

Search volumes on Google, however, paint a different picture of the interest in cars in South Africa. This is what Hippo.co.za recently discovered when they did some research for an article titled The Most Searched for Car Brands in South Africa for their Car Insurance blog. Based on results from the Google Keyword Planner tool, here is a list, compiled in collaboration with Hippo.co.za, of the ten automakers with the top search queries on average per month: 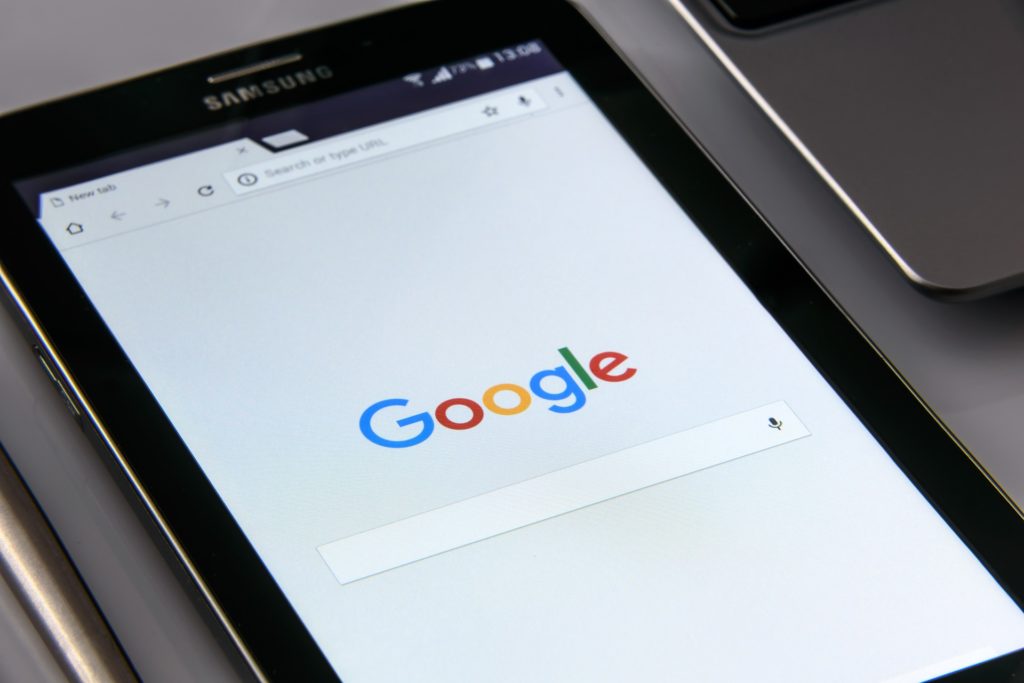 An unexpected mix of standard and luxury brands

With many consumers feeling the pinch of the weak economy, it seems that search queries lean more toward affordability and fuel efficiency. But, which other car brands do consumers also find appealing? Ford has also turned out to be a hit with online searches, with 49 500 average monthly queries, followed by Volkswagen in the fifth spot with 22 200 average monthly searches. Kia, Renault, and Honda appear with 22 200, 22 200 and 14 800 queries submitted respectively.

It’s worth noting that a few models manufactured by Mercedes, BMW, Ford, Volkswagen, Renault, and Honda have in the past made it onto a list of the cheapest cars in South Africa. Then there is also a report by Bloomberg that mentions the most fuel efficient cars, with several members of the Mercedes, BMW, Toyota, and Volkswagen scraping in a ranking.

The Maserati makes a surprise appearance on local Google searches, joining the party with 12 100 queries. While most South Africans are not able to afford this brand, the manufacturer unveiled the Ghibli model in 2016. This new sudan was launched as a more affordable model, to suit the lifestyles of both singles and families. The new release in South Africa could be the reason that the Maserati crops up in the top ten most searched for car brands in South Africa.

Google Search simplifies the way we look for and purchase our ideal set of wheels. However, search query numbers do not directly correlate to the number of users who actually purchased a car after making a search query; prospective buyers tend to compare features and prices online first. Picking the right car requires one to weigh one’s options in terms of the car that meets your needs and suits your pocket. There are currently many car models vying for market share – from family cars to hatchbacks to sedans – but it seems that a select few brands are already in South Africans’ good graces.

Bonus: The 5 Most Affordable Cars in South Africa can be found here.

👐What Lies ahead for South African Personal Finances in 2018? 2017 has been a year to forget in terms of the financial wellness of many South Africans ,who didn’t buy bitcoin or…
👐getsmarter’s UCT SEO Short Course To achieve said result took a decade of working and learning in the SEO trenches almost daily and of course of subscribing…
👐How to Find the Top Universities to Study Computer Science and IT in South Africa A report published on MyBroadband indicated that the demand for IT professionals had increased by 13% since 2015. The growth in demand…
Your are the first person in your social graph to know! Share it with your wwworld now 🗺️
Facebook0
Google+0
LinkedIn0
Twitter0
Summary
Support Web AddiCT(s);