Using ideas and lessons from the past, building technology in the present, Web AddiCT presents his idea for Bitcoin’s inevitable future.

Did the price drop that much compared to the update of the first bitcoin article in December ($11786)? Every time one of you awesome readers redeem the Web AddiCT code to get some free bitcoin I’ve also received Bitcoin from Luno Promotions :). Based on that, about 71% of you bought BTC at a price higher than when this was published and December 2017. This will probably be the last time I’ll write about the price of bitcoin right now as most of you are suffering losses having bought Bitcoin in December 2017. The price volatility is part of cryptocurrencies today. It’s only decreased by 7.9% in just over a month, 3 months ago it was $5909 and a year ago it was $906 or it is now worth 1000% more than it was a year ago.

Keep learning, join my crypto #learn11 on twitter and here.

👐Starting My Bitcoin Journey With You Bitcoin has been trending all over the internet & I want lots of it. With so much information on the internet, it’s…
👐11 Questions you should know the Answers to. I have as much interest in finance as you but the exponential rate of change at which disruptive tech is being applied…
👐11 Cryptos to Learn About in 2018⚡🔥🧝📿 Update iii/xi April 2018: USD6810/BTC If you’ve been following along the bitcoin and crypto educational journey, watched all the videos and followed…
Your are the first person in your social graph to know! Share it with your wwworld now 🗺️
Facebook0
Google+0
LinkedIn0
Twitter0
Summary 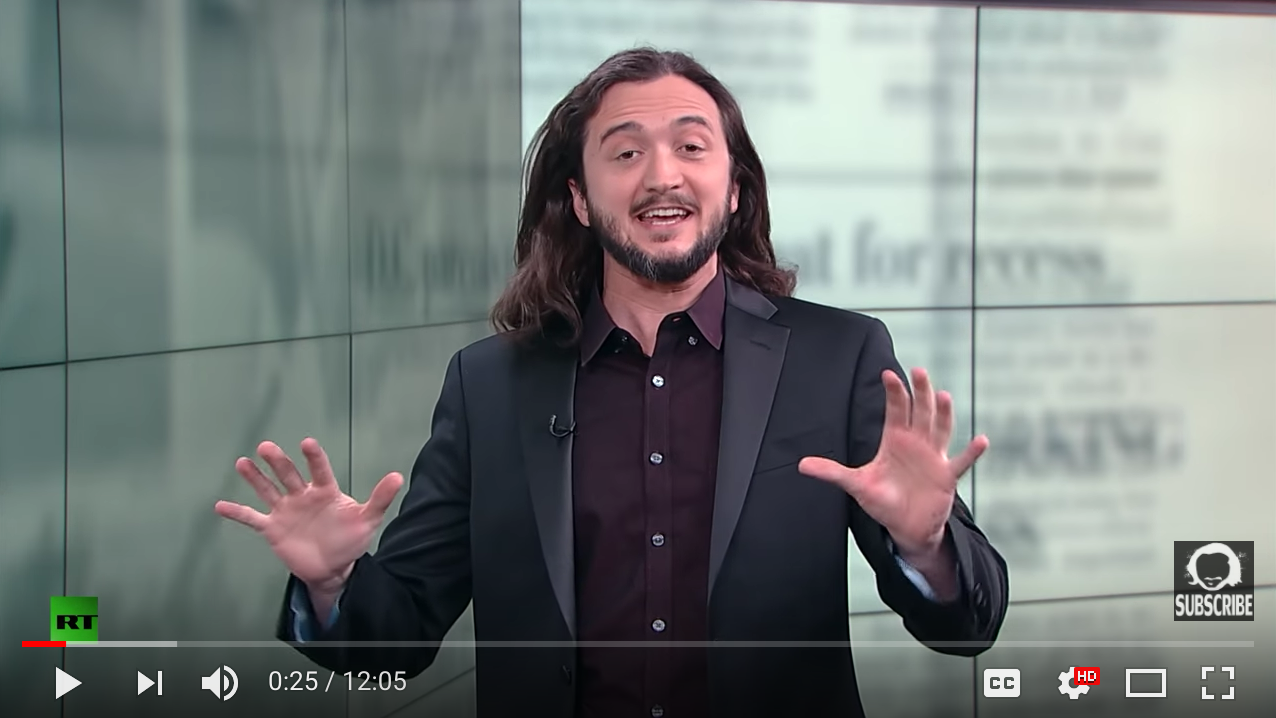 The Bitcoin Revolution by Lee Camp as seen on Redacted Tonight