This is a journey of multiple ideas spanning from the origins of the first chatbot spearheaded in 2007, ideating and the creation of the @jfGi Twitter chatbot 11 years ago and a WordPress plugin idea that is the confluence of what jfGi.cc is becoming today. This is the origin story, most of which is already shared with you here and on other digital platforms like twitter, that is now turning into ‘just for Getting it’.  “Just for Getting what?” you may ask. The answer is simple: Bitcoin. I am now turning those ideas into a simple yet useful service to all those who wish to easily receive Bitcoin, person-to-person by setting it free. I feel this is an idea worth spreading.

On the Road that I have taken, one day walking I awaken, amazed to see where I’ve come, where I’m going, where I’m from. – Dean Koontz, The Book Of Counted Sorrows

Before smart phone when we in South Africa were all instant messaging on MXit. My first chatbot idea came about to reach the millions of users using the service all the time. 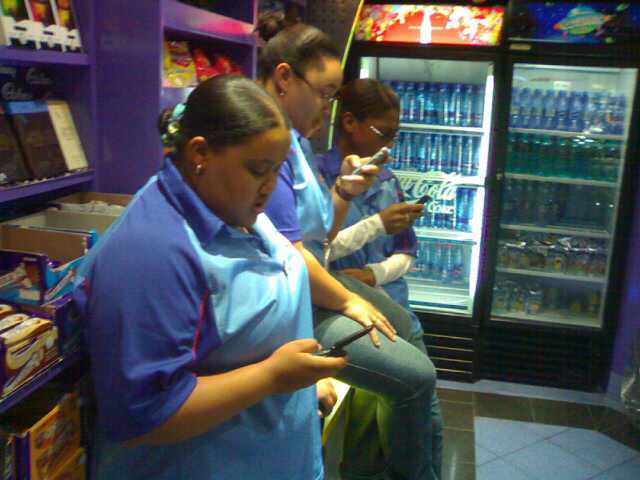 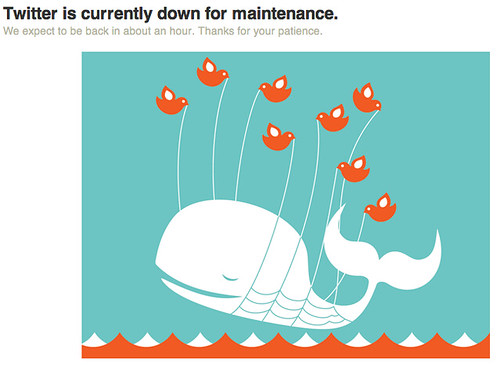 During the early days of twitter, when the fail whale was an ever present irritation to twitter users do to server outages. Many questions tweeps were asking could be answered with a simple Google of exactly the same query. The @jfgi twitter chatbot was born, that did exactly the same as lmgtfy did a few months later thanks to help of Tim Akinbo. You can read about the jfGi chatbot’s origin here.

Here in Africa it’s mobile first if not mobile only. Of the nearly 4 million sessions on this blog since it’s inception the majority have been from Africa and have accessed the site from their mobile phones, Android. I posted the idea here which Gerhard Potgieter turned into a workable plugin for WordPress and WooCommerce.

Bitcoin has become my newest addiction, you can read about how I got hooked to BTC here. A few months ago i stumbled upon idea to instantly send bitcoin with a simple click on a link. I Googled around for anything similar but found nothing people who are not computer geeks could use. It felt something like this…

I wrote a post on my personal site, reactivated the @jfGi twitter account (thanks Tim Akinbo for holding onto the email address for all these years), registered the domain jfgi.cc, setup a landing page that emulated a chatbot, tweeted about it, and within a few hours 10 people wanted their own jfgi.cc link to instantly receive Bitcoin with one click. 3 of those 10 people actually sent me BTC to my personal jfGi link without me even thinking about charging for the service. This video demonstrates how, from a click on a jfGi link on mobile, it auto-launches your default Bitcoin mobile wallet with the users BTC address auto-completed. Allowing you to send the recipient Bitcoin in less than 3 seconds.

Using the lessons and school fees paid from previous chatbot and WordPress plugin experience mentioned above jfGi.cc is turning from an idea into a business built atop of the Bitcoin Blockchain. The jfGi Bitcoin Twitter chatbot is no longer under review and the automated Chatbot that simply requires you to send a Direct Message with a ‘hello’ to get started is nearly live. When you DM now you can still setup your free account, you may only have to hodl on a little longer than when using the bot, as I am still setting up your account manually on the server. Once automated you’ll be able to manage your account via DM automatically.

The @jfGi Twitter Bitcoin Chatbot, which is not just another Bitcoin Address Shortener (it already has 5-star reviews), allows you to create an easy to remember and share link between your public Bitcoin address and Twitter handle (eg: jfgi.cc/rafiq).

Here is how jfGi works:

It’s that simple. To get your own free jfGi/Twitter link service send @jfGi a DM on Twitter to get started & learn more.

There will soon be a free Bitcoin Address Shortener WordPress Plugin by jfGi available enabling you to turn your own domain into a jfGi-enabled Bitcoin donations, tips, deposit or payment URL (eg: webaddict.co.za/btc). This will decentralize and improve security and allow you to brand your shortened BTC payment address with your own domain name. The Pro Bitcoin Address Shortener WordPress Plugin by jfGi, which will launch shortly after the free WordPress plugin, will have many additional features. You can Pre-Order the Pro version (pay with Bitcoin or credit card/PayPal) and save more than 50% today. Find out more about it here.

I am really excited and thankful about the launch of both the Twitter Bitcoin Chatbot and Bitcoin WordPress Plugins.There are already 150 users of the free jfGi Twitter Service of which about 15% have upgraded to the 5-star rated Pro service. The site has been visited by people from over 50 countries and the jfGI/Twitter links have been crawled/clicked over 30000 times.  If you would like to support the jfGi project by simply sharing an idea, want to collaborate, ask a question or talk investment opportunity please email [email protected].

Here is a demo of how jfGi works on desktop from clicking a jfGi in a YouTube description to launching the GreenAddress Wallet for Mac.